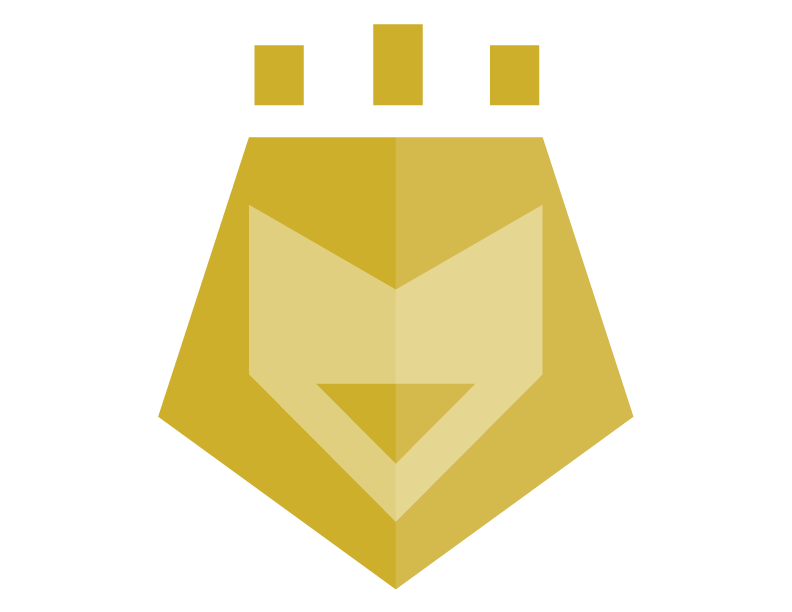 Two-thirds of the investment in urban infrastructure needed by 2050 has yet to be made to accommodate the growing urban population in Africa.

African economies have long lagged behind their global counterparts, various leaders had failed since 1963 to reach a consensus on a collaborative approach to continental economic development. However, at a time when trade is being questioned in some parts of the world, African leaders gathered in Kigali on 21 March 2018, and took a bold step in favor of trade and of the economic integration plan for the continent. UNCTAD states that once the African Free Trade Area (AfCFTA) is fully implemented, the gross domestic product of most African countries could increase by 1% to 3% once all tariffs are eliminated.

The Free Trade Area aspires to create a single market place for trade in goods and in services among the various African States that together comprise more than 1.27 billion people, with a gross domestic product (GDP) of $2.53 trillion. The single market will be further reinforced by cooperation on investment measures, intellectual property rights and competition policy to support innovation, competitiveness, product development and sustainability. Many experts, including Dr. Landry Signé, a Fellow in the Global Economy and Development Program at the Brookings Institution, state that the AfCFTA has great potential: By 2030, Africa is expected to have a combined consumer and business spending of $6.7 trillion, offering some of the world’s biggest opportunities for international investors.

The United Nations Commission for Africa also estimates that the AfCFTA has the potential to boost intra-African trade by 52% by 2022. UNCTAD estimates that under a full liberalization scenario – 100% liberalization of tariffs on trade in goods – the continent would realize the significant gains including, total employment increase by approximately 1.2%. The most significant of these gains will be in the energy, manufacturing and agricultural sectors. Overall, Africa as a continent will benefit from the agreement, which is estimated will should also bring about $16.1 billion in welfare gains.

For Africa to realize the expected gains from AfCFTA, Africa must systematically implement development strategies that boost national, regional and ultimately continental economic growth. One such strategy involves the establishment of regional economic hubs propelled by regional smart cities (known as Regional Centers of Excellence). Experts agree that smart and sustainable cities have the economic power and the investment pull to support AfCFTA initiatives in a coordinated manner.

The Single African Air Transport Market (SAATM) is a flagship project of the African Union Agenda 2063, an initiative of the African Union to create a single unified air transport market in Africa to advance the liberalization of civil aviation in Africa and act as an impetus to the continent’s economic integration agenda. SAATM will ensure aviation plays a major role in connecting Africa, promoting its social, economic and political integration and boosting intra-Africa trade and tourism as a result. 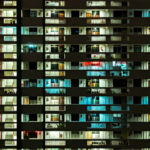 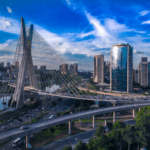 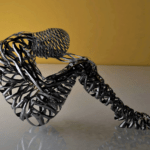